It’s no secret Twitter is a great tool for publicity.

More than 500 million Tweets are sent each day according to this very cool counter on Internet Live Stats. Most, if not all, tweets are sent by publicists trying to promote their products or embedding links to press releases. (Just kidding, it’s probably only 400 million.)
Journalists love Twitter and use it to break news, promote their articles, blogs, opinions, upcoming and already aired TV appearances, and more. Since PR professionals need to follow the media, it’s obvious they must master this tool as well. We covered how PR professionals use the social media platform in a previous column, and these tips include:

But Twitter may not last forever, at least in its current form.  In October, Twitter (TWTR) announced they were looking for a buyer. As of today, it hasn’t been purchased, and the stock continues to bounce around from $15 to $18 a share.

Since Twitter is so important for the practice of PR, and because it is used so widely, that begs the question: if it does get sold, or decides to fold, or it mutates into something else, how will that change how publicity professionals do their jobs?  I asked four professionals in public relations and the media industry for their thoughts on the subject. 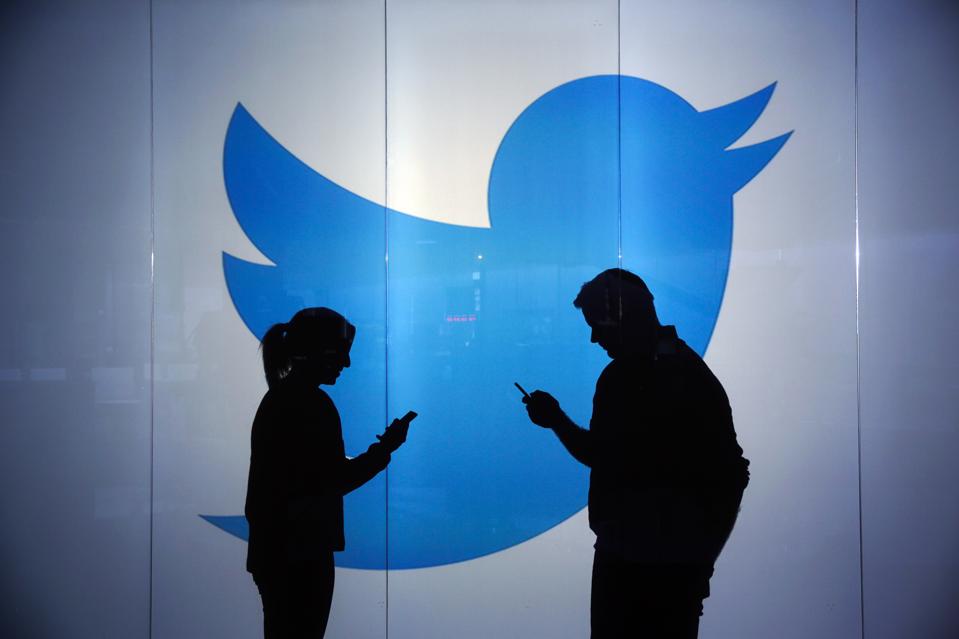 People are seen as silhouettes as they check mobile devices whilst standing against an illuminated wall bearing Twitter Inc.’s logo in this arranged photograph in London, U.K., on Tuesday, Jan. 5, 2016. Twitter Inc. may be preparing to raise its character limit for tweets to the thousands from the current 140, a person with knowledge of the matter said. Photographer: Chris Ratcliffe/Bloomberg

“I’m a big fan of Twitter, but much of that is because it brings me so much enjoyment personally. I use my Twitter feed as a news feed, as a public square to learn what people are saying, and to connect socially with friends and acquaintances.
A Twitter blackout would do some damage to the way I do PR. I have a dedicated professional account, @sciencewriter, and I use that to deliver research news to the public, to interact with journalists, and to find journalist whom I haven’t met who appear to be interested in the topics I’m involved with. Because Twitter is a social medium, it has a casualness and—with the great majority of people who aren’t part of the angry troll mob—a friendliness that you wouldn’t always get in an email exchange.
More on Forbes – written by Robert Wynne